Interesting Facts About Mosquitoes, Wasps and Other Summer Pests

Nothing is better than soaking up the sun outside during summer, but insects can make this pastime a challenge. Pests like mosquitoes outnumber humans 16,000 to one!

Mosquitoes, wasps, and other bugs can make outdoor activities less enjoyable. Although these pests can be annoying, learning facts about mosquitoes and wasps can help you defend yourself against them when they strike.

We look at the most interesting facts about mosquitoes and other summer pests that you may not know.

It’s no secret that mosquitoes can ruin almost any outdoor activity. But there is more to these buzzing insects than what meets the eye, and these facts about mosquitoes will help you see that.

Mosquito pests are attracted to the carbon dioxide that we exhale. They can sense it from up to 50 feet away! This sense is why these bugs usually stay close to people’s heads.

Different scents can confuse a mosquito. For example, mint and chocolate can mask carbon dioxide. If they can’t smell the carbon dioxide, it will be harder for them to find their prey.

One of the most interesting facts about mosquitoes is they also prefer to bite certain people more than others. Specifically, mosquitoes love the smell of dried sweat so much.

One of the little known facts about mosquitoes, is that it’s only female mosquitoes that do the biting. The spit a mosquito produces helps clot blood. When the blood clots, the mosquito can have a nice long drink.

When a female mosquito bites someone, the spit also has an anesthetic to keep them from feeling the bite. You usually only feel mosquitoes when they’re done eating and pulling their proboscis out.

Because mosquitoes can transmit disease quickly, they are the most deadly animal on earth. A single mosquito can infect over 100 people with a fatal disease.

Wasps are not fun to encounter outside, but they are fascinating creatures. For example, did you know that wasps are a type of fly? They are in the same family as flies, bees, and ants.

Wasp pests are not naturally aggressive. The only time they become angry is when they feel threatened.

When a wasp stings, its venom contains a smell that signals other wasps to get more aggressive. If you do get stung, aluminum deodorant can help the sting.

Wasps live in colonies with males, workers, and queens. The male wasps, called a drone, mate with the queen and dies quickly after. Male wasps can’t sting.

Only pregnant wasps survive through the winter season. In the spring, these queens lay their eggs and care for them until they are big enough to become workers. The new workers are the ones to feed new larvae and defend their nests.

There are more than 35,000 species of spiders in the world. Each species has its unique characteristics. 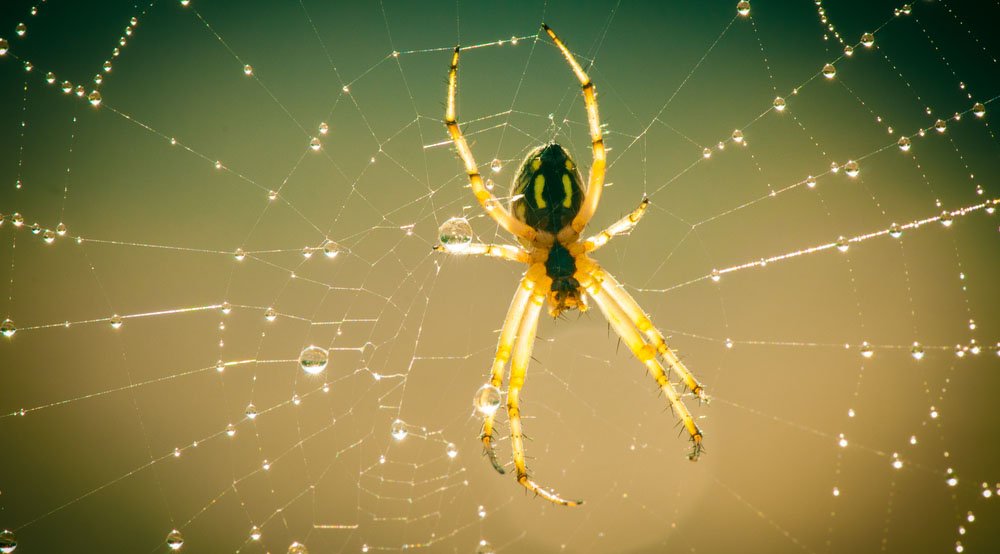 Spiders are not insects. They are actually arachnids, which means they are more closely related to mites and ticks.

Spiders are carnivores and usually eat insects. Some larger spider species may also eat small mammals and birds. You can find spiders on every continent except Antarctica.

Most spiders are harmless to humans, although there are a few species that can cause a nasty bite.

Hundreds of years ago, people thought that a bite from a tarantula could only be cured by dancing. This dance, known as the tarantella, became a hit dance.

The bodies of spiders are amazing things. Some spiders are capable of spinning webs that are stronger than steel.

Other spiders can change the color of their bodies to match their surroundings. Over 100 species disguise themselves as an ant to trick predators.

Most spiders can walk on water thanks to the tiny hairs on their legs that repel water. Some spiders, like certain tarantulas, will deter predators by flinging hair at them.

Did you know that there are more ants on earth than humans? There are an estimated 10,000 trillion ants on earth. That’s a lot of ants! 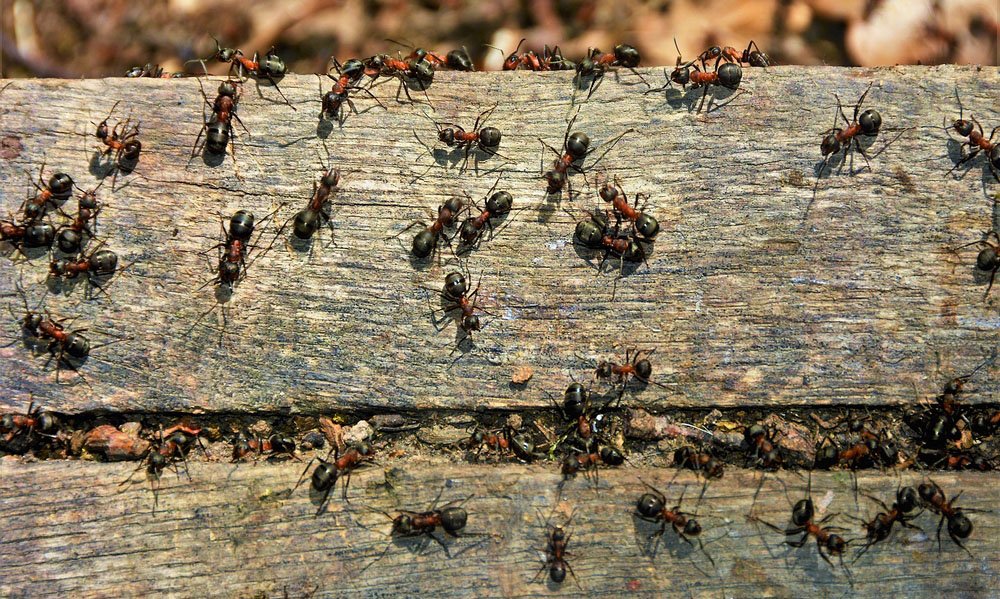 These common summer pests are powerful for their size. Their strong bodies can lift many times their own body weight.

These insects can also travel far distances, up to 20 miles in a single day.

Ants are very good at working together. They live together in colonies that can consist of millions of individuals.

They can communicate with each other through chemical signals and touch. This communication helps them to build their nests and forage for food.

From spiders and mosquitoes to ants and wasps, plenty of critters are looking to ruin your fun in the sun. Here are some tips on how to deal with the most common summer pests.

Mosquitoes are attracted to standing water. Make sure to empty any outdoor containers holding water, including bird baths, buckets, and children’s water toys.

If you’re dealing with wasps, the best thing to do is to leave them alone. You can try using a wasp trap if they’re being a nuisance or make your own trap by filling a plastic container with sugar water and poking a few holes in the lid.

If you’re finding spiders inside your home, chances are they’re looking for food. To deter them, seal up any cracks or openings around your home. Keep all your food stored in airtight containers.

If you’re dealing with ants inside your home, clean up any food that may attract them. Wipe up any spills or crumbs on your counters and floors.

While these facts about mosquitoes will help reduce the likelihood of summer pests annoying you, there is no guaranteed way to eliminate all risks.

Mosquitoes, wasps, and other summer pests can be annoying and dangerous. Knowing these facts about mosquitoes and other pests can help you stay safe this summer.

If you need help controlling pests this summer, Pest Management Systems can help! Contact us for a quick quote today.