The 4 Dangers of Hornets - Beware of These Hornet Facts

The Dangers of Hornets

Dozens of people die from hornet, wasp, and bee stings each year.

This number may seem small, but no one wants to become part of this statistic. That’s why it’s essential to understand the dangers of hornets and their infestations.

How are hornets so dangerous? What can homeowners do to protect their homes against these pests?

Keep reading to learn more. Afterward, you’ll be ready to call a hornet pest control specialist near you. 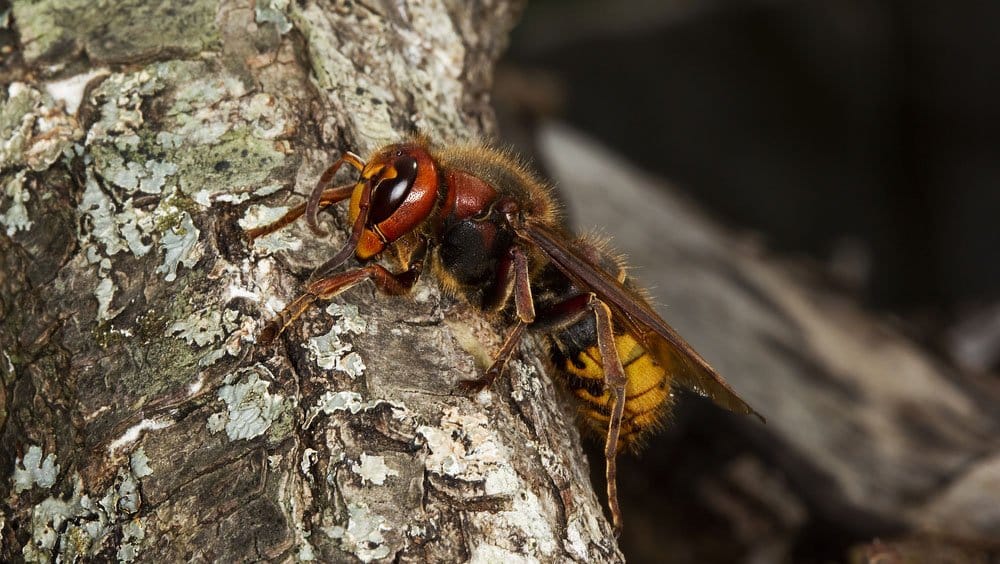 The Top Dangers of Hornets

Hornets have many advantageous defense mechanisms. So homeowners must not underestimate the dangers of hornets they can pose. They’ll call pest control for hornets as needed once they encroach on their properties.

Although small, hornets have potentially lethal stingers. At the very least, they’re very painful, growing to be about 3/4 of an inch. They also produce a potent venom that exacerbates this pain.

Some people are also allergic to hornet venom. But they might not find out about their allergy until they’re stung. For that reason, everyone should avoid getting stung to avoid scrambling for an emergency phone call.

Unlike honeybees, who die upon stinging, hornet stingers also sting more than once. So whether you’re allergic to not, hornets could worsen the pain by continuing to attack.

Pest control for hornets is also necessary because of their aggression. If they were less defensive, getting stung wouldn’t be such a threat. But they are willing to attack if they detect threats to their nest.

Hornets won’t venture out of their nest’s bounds to find wayward victims. If they’re on someone’s property, they’re likely close to someone’s home. However, being within 2-3 meters of a nest can trigger an attack.

This danger is especially alarming if you have small children or pets. At the very least, you’d have to constantly keep them indoors and away from their backyard. However, there’s a risk that they might slip out and get stung due to their naivety and lack of impulse control.

One or two chasing hornets might be manageable. But when one hornet attacks, so do a whole swarm. Combine an army with the capability to kill, and you’ve got a problem that’s too overwhelming to deal with alone.

That’s one of the key reasons home hornet pest control services are essential. While novices might be overwhelmed by the defensive onslaught of a hornet army, professionals will remove them with confidence and skill. 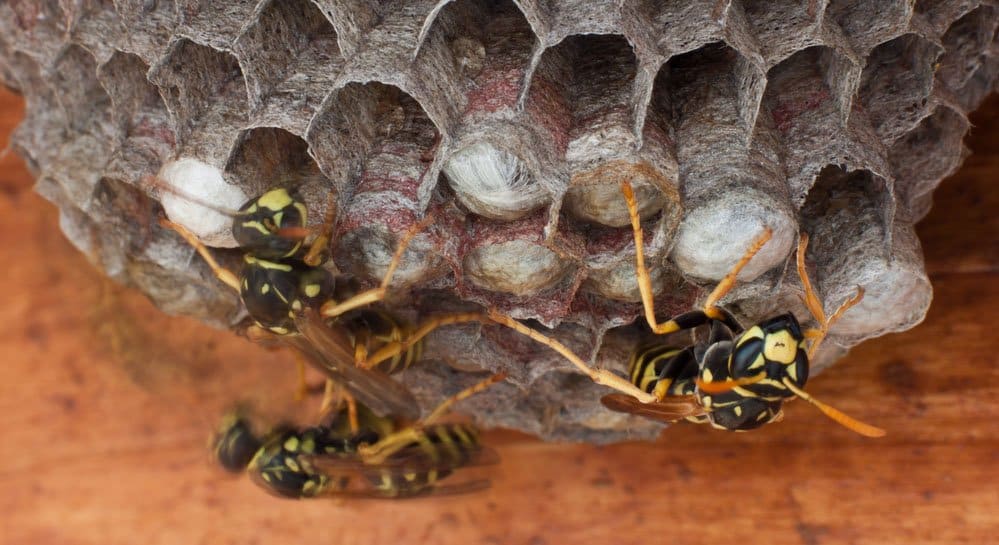 When hornets sense danger, they excrete pheromones alerting nearby hornets that their nest must be defended. That’s one of the reasons so many hornets attack at once, by emitting a pheromonal chain reaction that relays the same defensive goal to all hornets.

They release more of this pheromonal scent if they die, which will continue to alert nearby hornets of dangers if not properly removed. That’s why DIY pest control work in place of certified hornet pest control is discouraged.

Not only that, but successfully removing hornets and their nests might not get rid of their scent without professional expertise. If other migrating hornets detect these pheromones, they may decide to settle in, thwarting the efforts of DIY hornet removal.

Hornets are more likely to settle down in areas that offer abundant food sources. Remove this reliability by quickly cleaning up after each outdoor meal and using food covers if the food won’t be eaten right away.

Hornets will also settle into habitats with plentiful water sources. Bring water cups inside when you’re finished lounging by the pool and substitute running water features for still ones.

Not only are hornet-repelling plants functional, but they’re usually also gorgeous and aromatic. So plant eucalyptus, thyme, basil, geraniums, and trumpet flowers. They’ll make your garden both fragrant and defensive against the dangers of hornets. 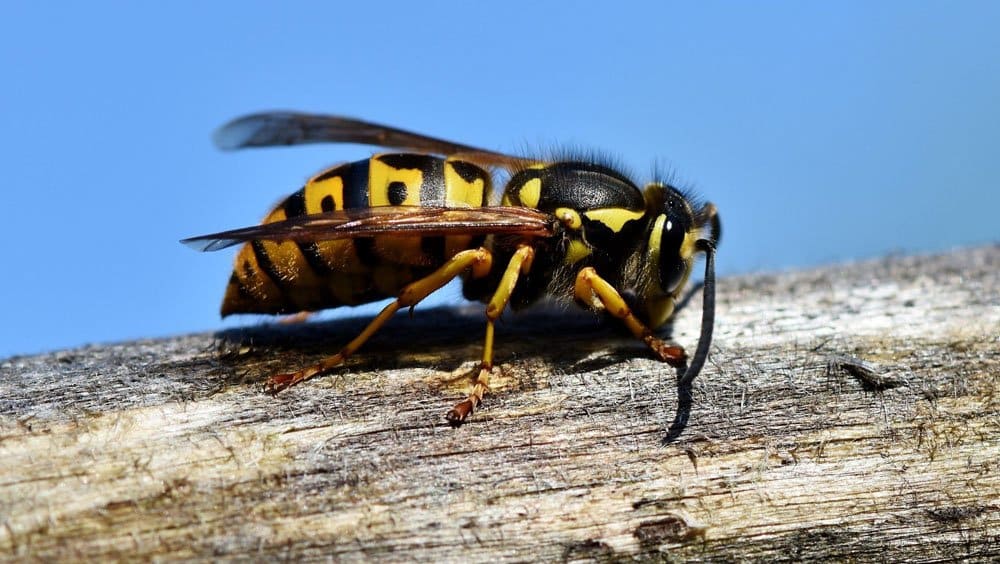 Since food and water availability attracts hornets, cover your wastebaskets too. It’s best to dispose of food waste indoors, but you could get away with tightly covering outdoor wastebaskets and garbage cans. Just make sure that they won’t open when toppled over.

Nests are big, but solitary hornets search for unoccupied cavities for shelter. Cover any holes and seal large caps that these pests might use to settle in.

No one can predict whether their home will attract the dangers of hornets. But if you do, call a professional right away. They’ll ensure that your small-scale hornet problem doesn’t spiral into a full-blown infestation.

While these steps/tips will help reduce the likelihood of a hornet infestation, there is no guaranteed way to eliminate every risk. But identifying hornets before their population grows could make or break the livability of your home.

At Pest Management Systems, we understand that your home belongs to you. That’s why we offer some of the best hornet pest control services in North Carolina. Get a quick quote from us today or fill out the form below to get started!