How to Survive the Coming Insect Apocalypse for Humans

We Haven’t Stopped the Entomological Apocalypse: How to Survive the Coming Insect Apocalypse

According to a study from 2017, there was a 75% decrease in flying insect biomass across Germany over a period of 27 years. Another study showed there was a 35% decrease in the global butterfly population over a 40-year interval.

Even more surprisingly, there are more than 900,000 different types of insects and possibly as many as 30 million species worldwide. With this many different insect species, it’s impossible to fully comprehend just how important they are, although the effects of their decline are felt everywhere. 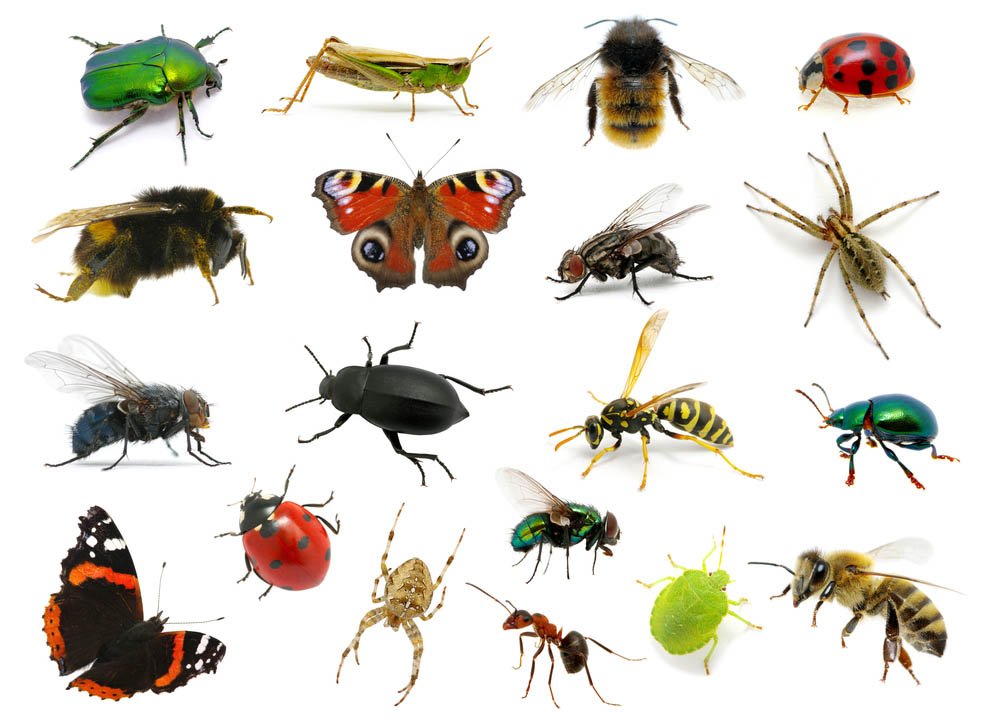 What Is the Insect Apocalypse?

In short, the insect apocalypse is evidence of the decline in populations of insects in various places around the world.

However, insects are a crucial part of the earth’s biodiversity. They provide services to the environment as a whole.

This includes pollination, nutrient recycling, and pest control. These services are important to other creatures and even humans.

Unfortunately, client change has greatly affected and threatened various insect populations, including pollution, predation, and a loss of habitat.

Effects of the Insect Apocalypse

As agriculture and global warming push some insect ecosystems to the brink of collapse, the effects are far-reaching. Insects provide food for fish and birds. They hold together terrestrial and freshwater ecosystems.

You may not realize that insects pollinate over 75% of crops across the globe. This service is valued at roughly $577 billion annually.

In America alone, dug beetles are valued at roughly $380 million yearly. In the cattle industry, these bugs are largely responsible for breaking down mature. They also churn rangeland soil.

As insect species decline, the positive effects they have on humanity decline with them.

Why Are Insects Dying?

Take, for example, the giant flightless darkling beetle. It’s an endangered insect in the Seychelles.

In England, for example, the Barberry Carpet Moth is in decline. However, thanks to captive bread moths, its decline was reversed.

In America, the Tahoe stonefly found in Lake Tahoe is endangered. Australia’s Illidge’s ant-blue butterfly is also endangered. Chemical pollutants, over-harvesting, and hybridization with other species all contribute to a decline in insects.

How Pesticides Harm the Future of Insects

However, an increase in toxic pesticides is greatly affecting insects along with climate change causing a loss of habitat. In fact, 65% of insects studied might become extinct over the next century.

The future of insects is at stake. Take Illinois, for example. It’s nicknamed the Prairie State, but less than 0.1% of the state is prairie.

Unfortunately, toxic pesticides are destroying a lot of natural habitats for these insects. One way you can preserve insect colonies is by swapping out your lawn for native flowers, or, at the very least, refraining from using pesticides. 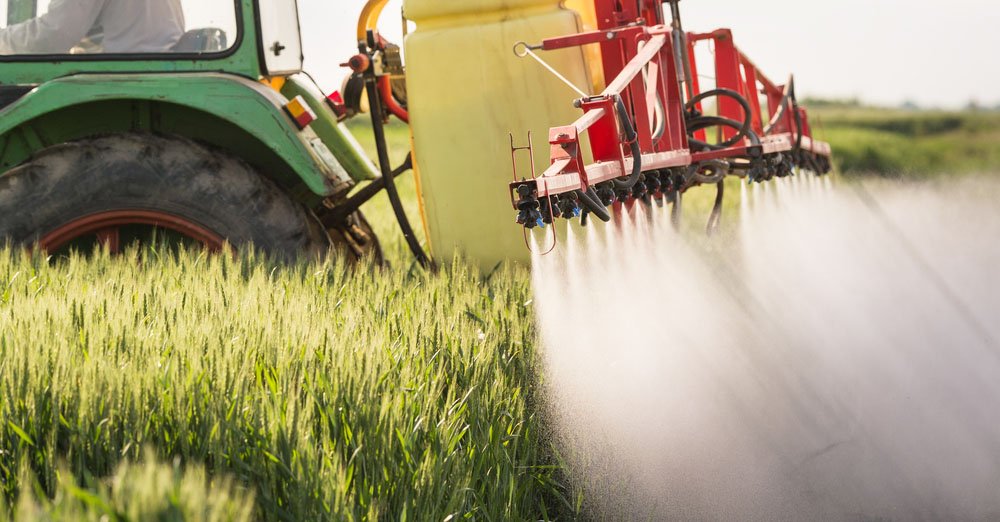 Pesticides seep into groundwater and pose a threat to local aquatic life. They can also contaminate drinking water.

You can also leave leaf debris on your lawn. This dead plant material promotes healthy soil, offering a safe harbor for many insects during the cold winter months.

You should also avoid bug zappers. They don’t do much in the way of controlling mosquitoes but instead kill beneficial insect species instead.

Instead, you could plant citronella, lavender, and marigolds. Basil and mint may also help ward off mosquitoes.

Farms can begin by rotating their crops and planting a variety of different crops. This promotes healthy soil and can improve pest management without introducing toxic chemicals into the earth.

Farms can also plant cover crops such as rye, clover, and hairy vetch, along with perennial crops, to help maintain living roots. The result is healthy soil, prevention of soil erosion, and plenty of nutrients in the soil. Insects help create the nutrient-dense top layer of soil, so giving them healthy soil to thrive in assists them.

Farms can also invest in no-till or reduced-till methods to rescue soil erosion.

There are a range of integrated pest management techniques farms can adopt. These methods keep pests under control without relying on toxic chemical pesticides that might harm the insect population.

Additionally, livestock and crops are excellent natural fertilizers, contributing to the profitability and efficiency of farms.

To survive the insect apocalypse, you have to begin by understanding that each insect contributes to the environment in a unique way. They disperse seeds, cycle nutrients, and maintain soil fertility and structure.

However, toxic pesticides, global warming, and pollution all contribute to the entomological apocalypse. Although no one can predict the future of insects, there are questions raised such as, “Why are insects dying?” and what can be done to protect them.

While there are certain types of DIY pest removal services you can use at home, it’s best to defer to the professionals. Pest Management Systems has the tools and expertise to tackle any pest removal service without harming the natural habitat of beneficial insects. Contact us today for a free pest control estimate.

*While these steps/tips will help reduce the likelihood of insects across the world disappearing and an insect apocalypse, there is no guaranteed way to eliminate all risks.