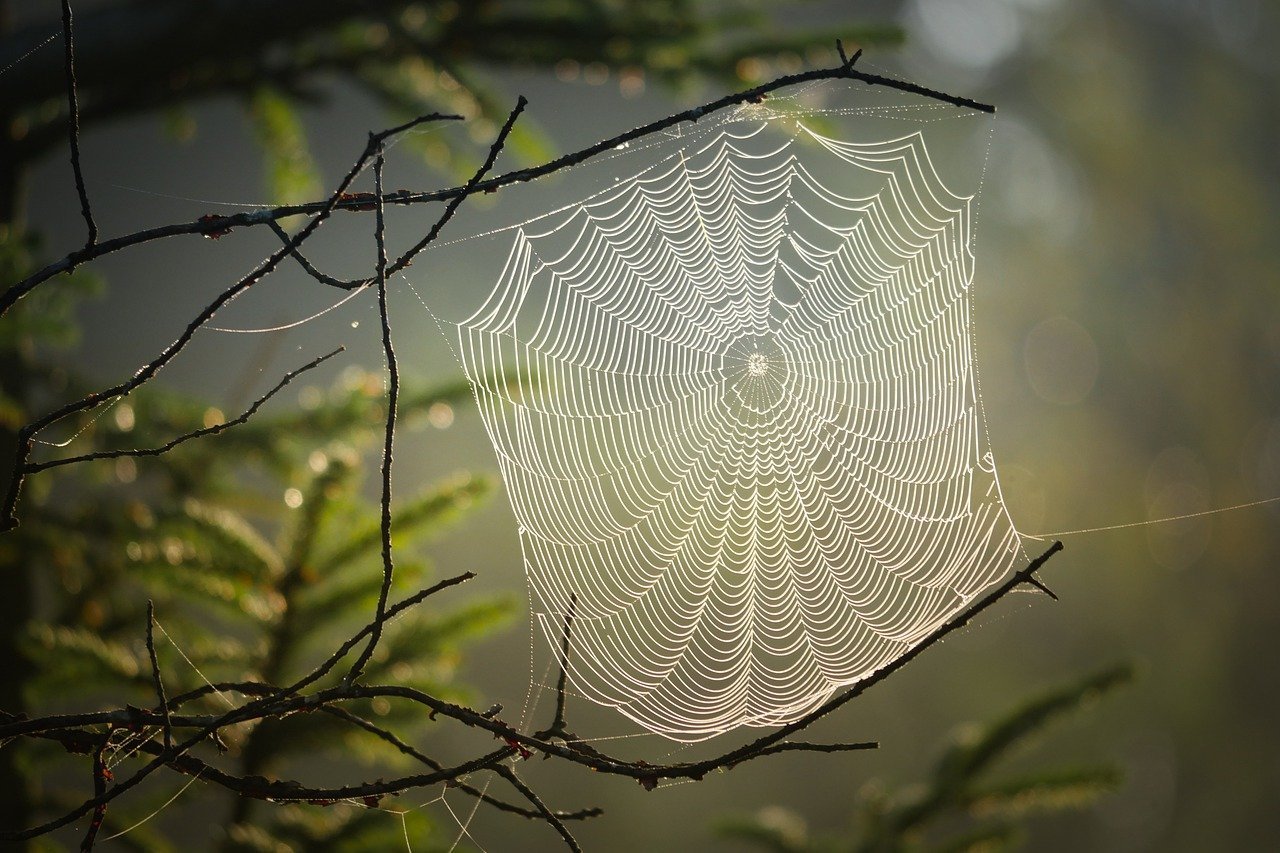 While there are over 45,000 species of spiders all over the world, there are only a handful that you are likely to run into in North Carolina. Different species exhibit different behaviors and may pose threats to your home and your family. Here is a closer look at some native NC spiders and how they live.

The black widow is one of two poisonous spiders in NC whose bite can cause painful symptoms including nausea, muscle aches and difficulty breathing. They are known for their black color and distinct, red hourglass shape on their abdomen, which makes them easy to identify. Typically, their venom is reversed for prey that gets caught in their web. The venom includes digestive enzymes that liquefy flies, mosquitoes, beetles and other prey so that the spider can easily suck up the insect. Fortunately, black widow spiders will only bite humans when they feel threatened.

The brown recluse is the second venomous spider that calls NC home. Unfortunately, these spiders love to build nests in homes and sheds. They will look for cracks and crevices where they can enter and find a dark, damp space to begin reproducing. While they feed on various insects, they can deliver painful bites to humans, which makes it important to control infestations.

To identify a brown recluse, look for a violin-shaped marking on the back of the spider. The neck of the violin will be pointing towards the abdomen. If you see one of these spiders in your home, it is a good idea to look for signs of an infestation and determine whether you are dealing with a larger problem.

As the name implies, the giant house spider is the biggest spider found in NC. It can have a leg span of up to 4”, which can give people quite a scare when they come across one. They build somewhat messy webs that are flat and feature a funnel at one end in order to trap small insects. Usually, they look for small spaces away from high traffic areas to build nests. These can include spaces between storage boxes, behind cupboards and appliances and in the corners of floors and ceilings.

Wolf spiders are somewhat unique because they don’t build webs. Instead, they hunt their prey. They are covered in hair, which makes them especially intimidating and leads to them often being mistaken for tarantulas. While they don’t pose any immediate danger to humans, they aren’t necessarily welcomed house guests.

Spiders can play an important role in the ecosystem and help reduce insect populations, but that doesn’t mean that you want them in your home. If you have noticed spiders in your house and you want to make sure you aren’t dealing with a spider infestation, call the professionals at PMi Pest Management. We can help you enjoy a pest-free home for an affordable price.