As every Tarheel knows, North Carolina is no stranger to pests that stink. It’s home to the skunk, one of the smelliest animals in the world. But at least they have the decency to stay outdoors most of the time.

Sadly, the same can’t be said of stink bugs. As the name suggests, they stink, and many people compare their malodorous emissions to those of a skunk. Like a skunk, they give off their odor when they feel threatened as a final line of defense.

We’re going to explore five facts about stink bugs you probably don’t know. We’ll look at the origins of stink bugs, how to get rid of stink bugs, and answer the question, what are stink bugs?

1. They’re New to the States

Like many pests, they did not originate in the US. So where did stink bugs come from? The brown marmorated stink bug (BMSM), to give it its official name, is native to eastern Asia, specifically: 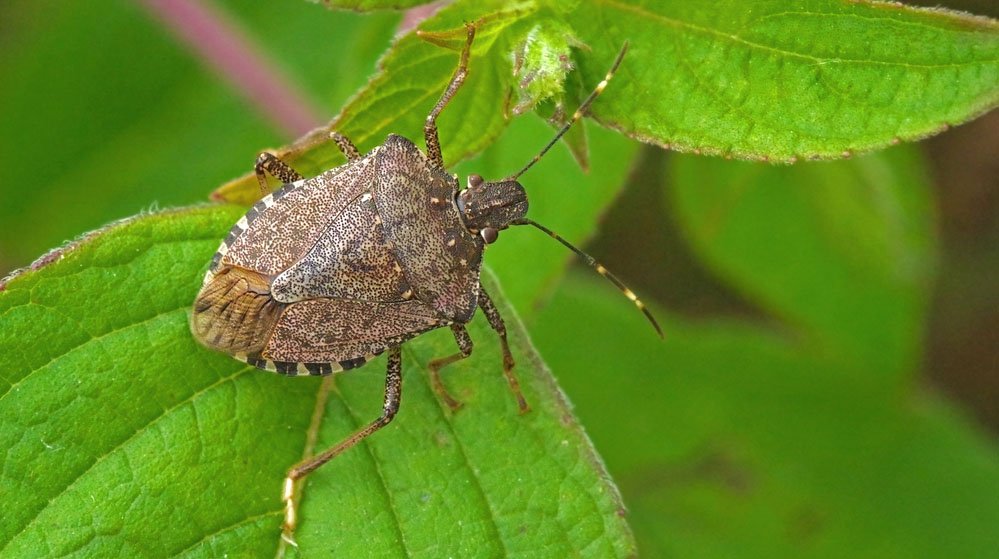 They’ve only been in the US since the mid-1990s and were first spotted in Allentown, PA. The theory is that they entered the country accidentally, probably in a shipping container, but they soon got busy. According to the EPA, they’ve now been spotted in 38 states, plus the District of Columbia.

What Are Stink Bugs?

Stink bugs are insects around the size of a dime when fully developed. Some other facts about stink bugs are that they have 6 legs and antennae and are strong fliers.

The upper part of their bodies are shield-shaped, dark brown, and have a veined appearance like marble. The underside of their bodies is lighter in color, and their legs may be mottled or banded with white stripes.

Their appearance can vary slightly at different stages in their life cycle. They lay large clutches of eggs – 28 is the average number – on the underside of leaves.

2. They Invade During the Fall

Some other facts about stink bugs are they like to find a secluded, quiet, and warm place to see out the winter. That’s why in the fall, there’s a chance that they’ll descend en masse on your home.

They will look for any crack, crevice, or opening to try to get into your home.  If your home is not properly protected, you may notice them gathering during the fall. Once they find a hospitable host, they’ll send out the signal for other bugs to come and join the party. 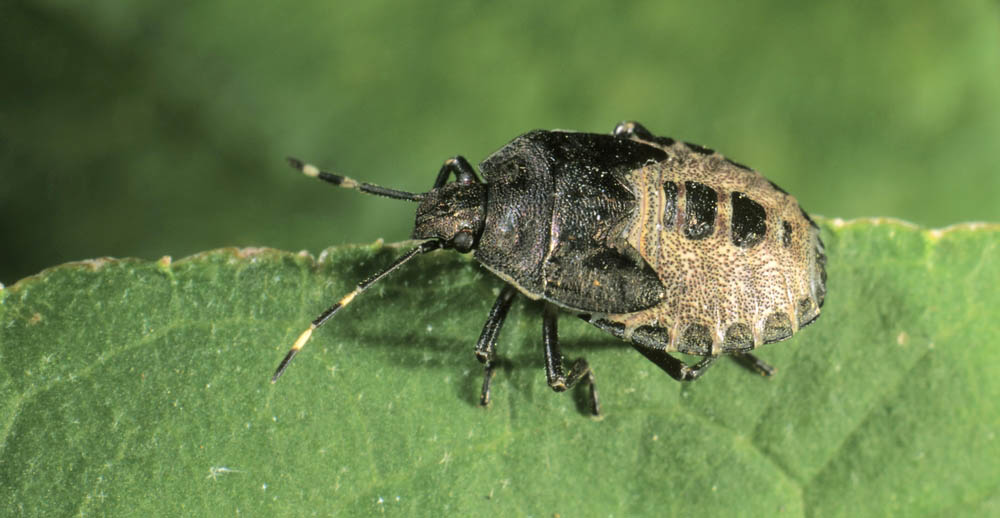 However, one comforting stink bug fact is that they won’t use your home as a breeding ground. They can’t reproduce during the cold weather of winter and enter a state of hibernation. During this period, known as diapause, they neither eat nor reproduce.

3. They’re a Nuisance, not a Threat

Nobody wants their home to be invaded by creepy, stinky critters. But the good news is that stink bugs are not able to harm your, your children, or your pets. They can’t bite, are not usually poisonous, and do not spread diseases.

However, they have a jagged exoskeleton, and if handled, they can cause skin irritation. In extremely rare cases, contact with the bodily fluids of the stink bug could cause eye and skin irritation.

Also, unlike termites, they do not cause damage to the structure of your home. Even though they are not a threat, they are still a huge nuisance that you don’t want to have in your home. Fortunately, regular pest control services can greatly reduce the risk of an invasion by cutting off their entry points.

Stink bugs can cause damage to your garden, though. They love fruiting plants and can wreak havoc on flowers and young plants, stunting their development. They feed on plant juices and can ruin crops of peaches, bell peppers, and tomatoes.

More facts about stink bugs: they’re also a threat to important agricultural crops, so farmers are keen to stop them from spreading further than they already have.

4. They Have Few Predators

As with many invasive species, they’re able to flourish because adult stink bugs have very few natural predators. Much of that comes down to the fact that the stinky chemicals contained in their bodies taste bad. Bats, birds, small mammals, and spiders will eat them, but not in significant enough numbers to control their population.

However, they are more vulnerable to parasitic wasps during the egg and nymph stages.

5. They Don’t Have Mouths

Yes, you read that right! More interesting facts about stink bugs – rather than having a mouth and teeth to chow down on food, they have a mouthpart that can pierce fruit and vegetation and suck out nutrients. Some species use it to feast on other insects as well.

Fortunately, it is not strong enough to pose a risk to humans. But if you decide to crush a stink bug you find in your home, be prepared for an evil smell to emerge! 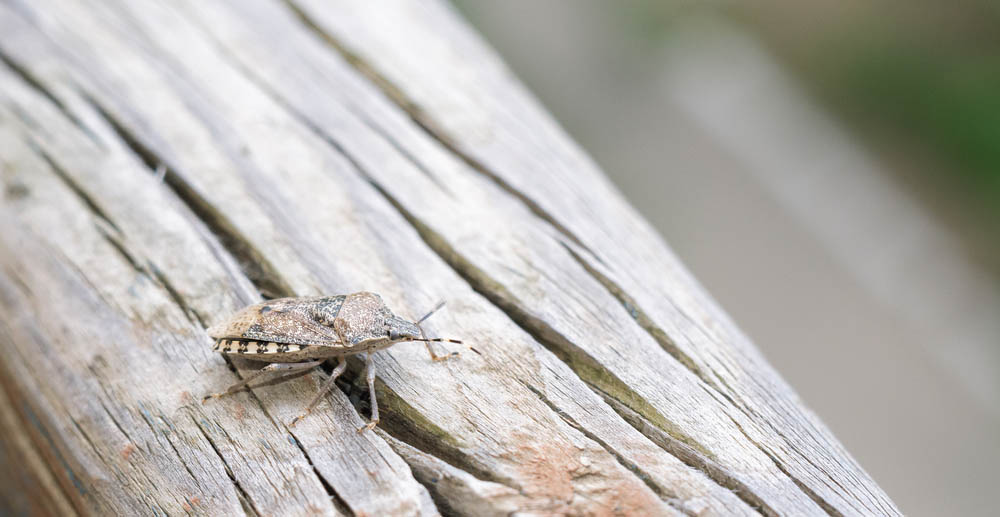 How to Get Rid of Stink Bugs

You need to take a two-pronged approach to get rid of stink bugs.

First, seal off your home as much as possible. They can enter through tiny cracks, so make sure they are all stuffed and large entry points are sealed off. Keep your screen doors and window screens in good condition to prevent them from entering your home.

Next, work with a pest control company to pre-treat for stink bugs. This may include chemical treatments or traps, depending on your circumstances.

These facts about stink bugs have shown that while they’re a nuisance, they are not as bad as other insects that may infest your home. That said, you need to show them the door as quickly as possible to protect your backyard from a spring-feeding frenzy.

Pest Management Systems has years of experience in helping households keep stink bugs at bay. We provide advice and pest control solutions that can make your home much less attractive to these invaders. We can pre-treat your home as part of our Quarterly Pest Control plan.

Did these facts about stink bugs help you with your stink bug problem? If not, click here to learn more about our pest control plans and keep your home stink bug-free!

While these steps/tips will help reduce the likelihood of a stink bug infestation, there is no guaranteed way to eliminate all risk.