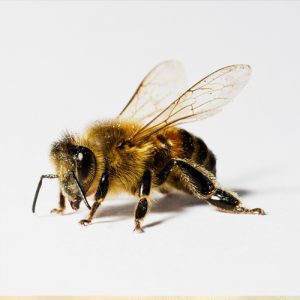 What are Africanized Bees?

There are many techniques that can be used to prevent acrobat ants. First and foremost, it’s
important to keep a close eye on the exterior of the home for visible signs of an acrobat ant
infestation as described above. PMi provides quarterly service that keeps an eye on areas for
possible infestations.

Keep all food, including pet food, stored in sealed plastic or glass containers.

American cockroaches are filthy pests, and their presence in the home can pose a severe health threat. Cockroaches have been reported to spread at least 33 kinds of bacteria, including E. coli and Salmonella, as well as six kinds of parasitic worms and at least seven other kinds of human pathogens. They pick up germs on the spines of their legs and body as they crawl through decaying matter or sewage, and then transfer the germs onto food or cooking surfaces.

The saliva, urine and fecal droppings from American cockroaches contain allergen proteins known to elicit allergic reactions and asthma attacks. As such, cockroaches are a common trigger of year-round allergy and asthma symptoms, especially in children.