Stinging insects aren’t just a nuisance that can quickly ruin any outdoor activities. Many people are allergic to stings and can have a major reaction. In fact, over 500,000 people have to visit the hospital every year due to stings. From bees and wasps to hornets, yellow jackets and fire ants, there are all sorts of stinging insects that should be avoided. While these insects share some similarities, they also have distinct differences.

Bumblebees tend to be larger and fuzzier than honey bees. Also, bumblebees build underground nests, which can be easy to inadvertently step on, while honey bees build nests up in trees. Honey bees are constantly occupied with harvesting nectar to create honey, so they don’t bother with humans. Both kinds of bees aren’t naturally aggressive, but if you start swatting at them, they will sting. Honey bees can only deliver one sting and then they die. Bumblebees don’t have a barb on their stinger, which allows them to sting multiple times. 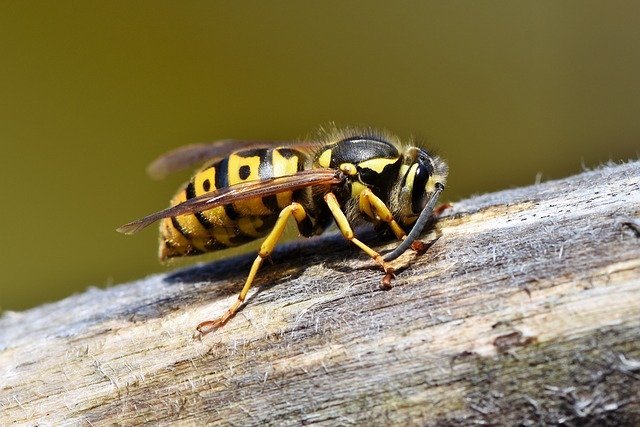 Hornets are actually a type of wasp, which will build a nest just about anywhere. It is common to see nests in trees, sheds hollow tree trunks, under roof eaves and in the ground. Hornets will try to avoid coming into contact with humans, but they also tend to be found in high traffic areas. This can result in a painful and even deadly sting. Because hornets are relatively large and can continuously sting, they are especially dangerous.

Yellowjackets are also considered a type of wasp and they are closely related to hornets although yellow jackets have a larger head. The female yellow jackets are the only ones with stingers and they are known to be aggressive and sting multiple times without injuring themselves. While they like to build their nests underground and away from humans, that will interrupt your picnic or barbeque because they are attracted to fruit, meat and just about anything sweet.

Paper Wasps are unique because they chew wood and vegetation in order to create paper nests. While they will sting to protect themselves and their queen, they can be helpful in gardens. They work to pollinate flowers and they will eat other pests, including caterpillars. 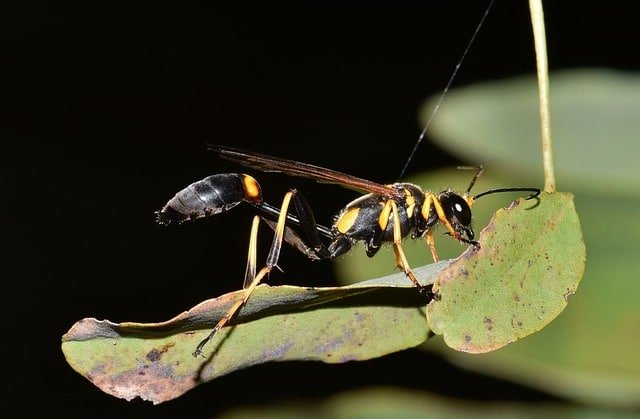 Mud daubers are actually a solitary type of wasp. They don’t live in a colony, which means they don’t need to protect a nest. This makes them more likely to attack spiders and other insects than humans. However, they will deliver a sting if they feel threatened. Their nests are made of mud tubes and usually found on the sides of buildings. Mud daubers are helpful in gardens and when it comes to controlling spider populations.

Fire ants are an especially difficult stinging pest because they can live in colonies of up to 200,000 ants and they will aggressively sting anything that disturbs their nest. Larger nests are easy to spot because they form mounds on top of the ground. However, it is easy to accidentally step on smaller nests and quickly be covered in painful and itchy bites. These ants were originally imported from Brazil and now occupy most southern states.

While you may not be able to completely avoid all stinging insects, it is helpful to watch where you walk, especially if you are in unfamiliar territory. Since many of these pests build their nests in the ground, it can be easy to take a wrong step and end up with stings. It is also a good idea to cover food when you are eating outdoors, make sure that any garbage areas are kept clean and limit moisture around the home which can attract insects. Finally, avoid wearing sweet fragrances or wearing bright patterns when you venture outdoors.

In many cases, insects play an important role in our ecosystems and can be helpful in the garden. At the same time, some species have the potential to deliver dangerous stings that are harmful to humans. If you need help controlling stinging insects in and around your home, call the professionals at PMi Pest Management Inc. We can help you eliminate existing nests and make sure that other insects don’t see your home as a prime target to set up shop and lay eggs.